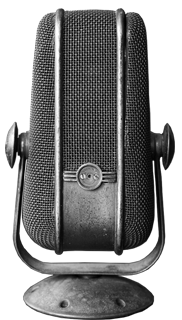 The Voice Box is a boutique-recording studio owned and operated by award winning producer/engineer Phil Yule. With years of experience behind him and a proven track record of quality service, Phil has been operating The Voice Box since 1999.

Ponsonby is the café and restaurant area of inner city Auckland, New Zealand's largest city and as such is a hub for artists, musicians, actors and those involved in the radio, television and film industries.

In the world of advertising, he has also worked with the best, recording many award-winning jingles including that old classic ‘Crunchie Bar’ ad by Murray Grindlay.

Miller is one of Phil’s hot-shot sons and he's the 'go-to' guy for original composition at The Voice box. He holds a diploma in Audio Engineering and Music Production. A keen singer-songwriter and multi-instrumentalist, he has a passion for both music composition and sound design.

Miller brings his talents to a wide-range of recording projects. As writer, musician, recording engineer and producer, he has been the creative force behind sound and song for television and radio commercials, film, animation, internet and live-stage productions. Contact Miller to discuss your musical or sound requirements. 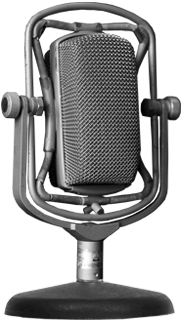 The Voice Box welcomes clients both locally and at a distance. Whether you’re in Auckland, Invercargill, across the ditch or across the world we can work with you. 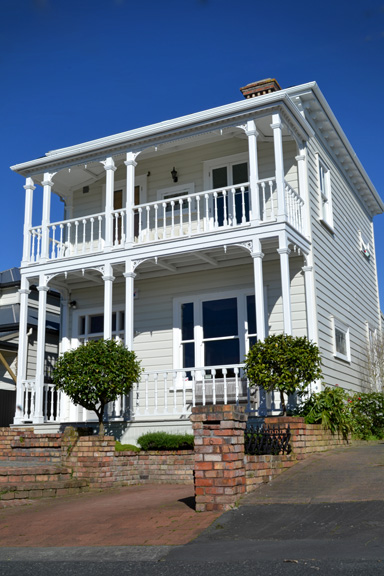